Amax Electrical Services Is a family owned and operated business founded by Chad Waddell in August of 2002. Chad has over 20 years of full time and overtime experience in the electrical trade. Chad started as an electrical construction apprentice in February of 1993, serving two years as a pre apprentice, five years as an indentured apprentice, completing the construction electrician course at Gate Way Community College, serving over eight thousand on the job training hours and to become a Journeyman Wireman recognized by the International Brotherhood of Electrical Workers, National Electrical Contractors Association and the Joint Apprenticeship and Training Committee.

Chad went on to oversee and lead such projects as the Salt River Recycling Plant, Cunningham Freightliner Tractor Trailer Dealership and Service, Best Buy, Burlington Coat Factory and numerous other projects throughout the valley. 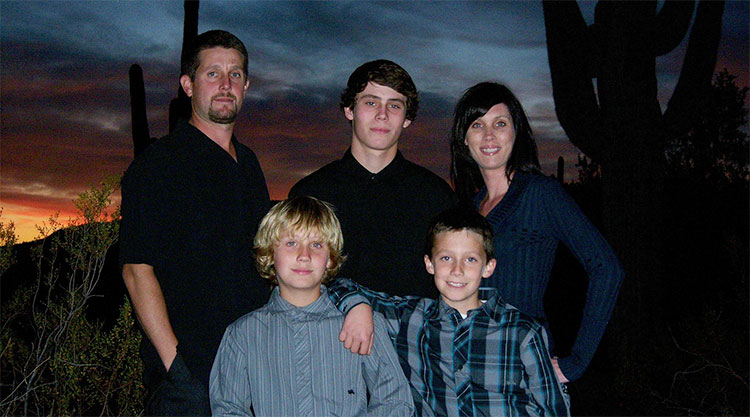 In The year 2002 Chad began studying construction business and shown to possess all the necessary qualifications and having completed all the requirements of the law by order of the Arizona Registrar of Contractors duly licensed and admitted to engage in and pursue the business of K11 Electrical on the 26th day of August 2002. The K11 Electrical is now classified as CR11 Electrical.  Since then Amax Electrical Services has completed many more  and ongoing projects throughout the valley maintaining good standing with the Arizona Corporation Commission, the Arizona Registrar of Contractors and having not one complaint ever filed against them in their entire history!

Hours of Operation:
9:00AM to 5:00PM
Located in Phoenix Arizona

Family owned and operated since 2002, with over twenty years of experience in the field!